Is Your Lack of Diversity Showing?

FROM OUR CEO: I want to talk about representation this week, by way of complaining about Too Many “Inspiring” White Dudes.

I’ve previously shared that being a CEO was never on my radar growing up as a female in the 70s and 80s. (I didn’t see any female CEOs being represented in my world, and so it never occurred to me that I could become one.)

One of these is a major peeve of mine, and it may surprise you: it’s (are you ready for this?) inspirational quotes. 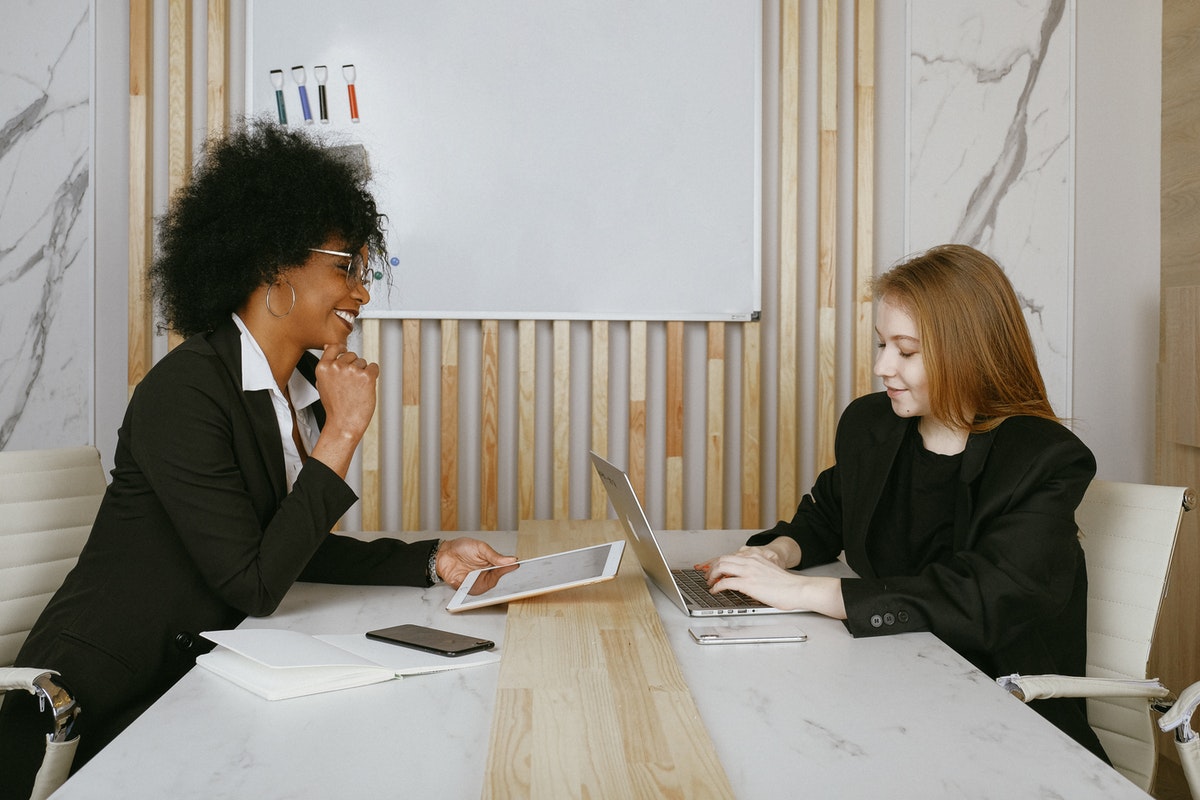 We once had an employee who took on the project of formalizing our “sales playbook” (our agency’s documented best practices, core objectives, and sales goals). They decided the book should start with a page of inspirational quotes about sales and leadership.

Nice idea, right? However, when I paused on the quotes page and quickly looked over the names of those quoted …they were all white men. I ended up asking my social network for their favorite inspirational quotes from women and people of color.

It wasn’t hard to rework that quotation page into something that was every bit as inspirational, and far more appropriate for our diverse, female-centric team. It just took some awareness.

Until recently, I subscribed to a weekly newsletter on leadership from a tech CEO. It’s well-written and occasionally has some good points that help me to reflect on my own leadership — and every issue includes an inspirational quote at the end. It didn’t take long for me to notice that the vast majority of the included quotes were from men. One day, I actually sat down and tallied the quotes from the last year of this newsletter, and it turns out only  20% of these inspiring words were from women.

It’s so incredibly important to make space for diversity of leadership and thought in the words that are meant to inspire — which includes marketing messaging.. It’s not enough to say that you are open to sharing all voices. You need to keep your eyes and ears open for the voices that are being raised and constantly question whether they are as diverse and inclusive as they could be.

One of my favorite weekly newsletters comes from Ari Weinzweig, the founder of Zingerman’s, and someone I have known for a very long time (we met when I worked at Zingerman’s Bakehouse back in 1996!). His issue last week was all about the importance of dignity in the business world, and he had a really great paragraph in it about representation:

In the context of unconscious biases—which, inevitably, I/we have—it’s obvious in hindsight we were not doing a good job representing people of color in our marketing. We’ve committed ourselves in the last ten years to doing much better. The same with showing more diverse couples in wedding ceremonies. In the coming years, we will do better still. Small things, we know, make a big difference. This work for me is not about being “pc”—rather it’s about making dignity a real-life practice in everything, and in this case, in our marketing. It matters.

Words matter, from the quotes we deem to be inspiring to the messages we use to sell.

Updating internal and external messaging to include more diversity isn’t as difficult as some would lead you to believe. It simply takes awareness and a commitment to be better.

I’d like to encourage everyone reading this today to take a look at the language being used across your organization, the messaging aimed at all stakeholders. Is it as diverse as it could be? Are there any quick and easy changes that could increase the diversity of representation?

Sign up to get Swayzine directly to your inbox.